ACWP-Aid to Children Without Parents,
​Since 1988
DONATE NOW 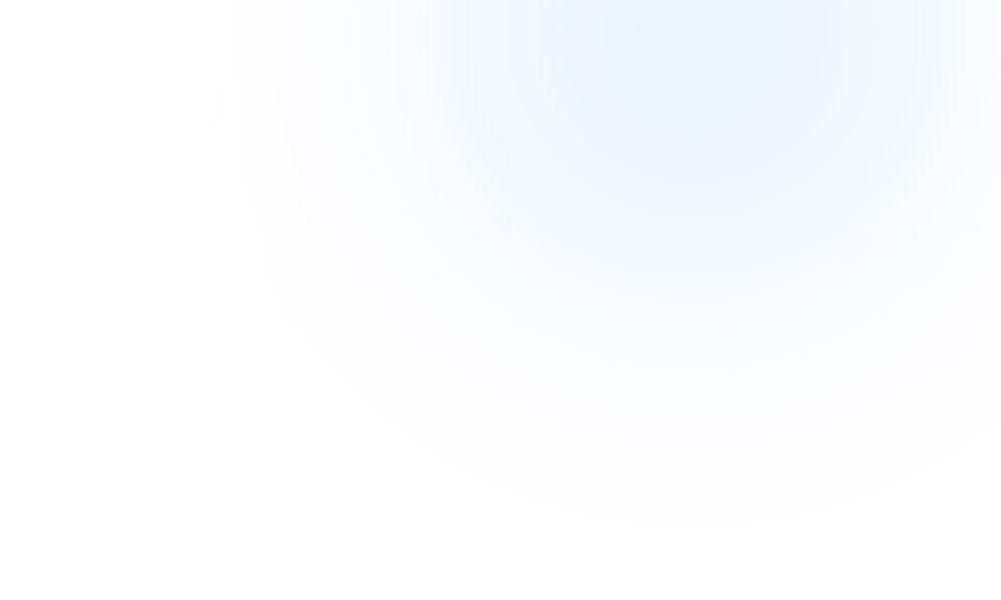 My mom insisted my name start with the letter S. S for the shape of her homeland, Vietnam. A land that she and hundreds of thousands of others fled after the communist regime took over--a land that I feel intimately connected to every time I write my name ..... Read More​

How to Find Us

I come from a Hue past and to define me today, I would be the definition of a Hue person.  I am a Hue daughter, I speak with a Hue accent, and am married to a man from Hue.  I love the traditional Hue food and even my family name bares a resemblance to Hue’s imperial era of “Ton Nu.” Despite these reasons, I have never had any desire in returning to Hue! Perhaps, the stereotypical views of people from Hue that I have are that they are eccentric, stubborn, closed minded, argumentative, and if not, a bit dotty turned me away.

But that was before I took my first trip to Hue a few years back. The Hue that I discovered was a reflection of Hue’s past in a beautiful and poetic setting of today’s ancient city. Even the winding and poverty-ridden unpaved dirt roads which led me down to a romantic reconnection and the old pagodas and pouring rain brought out the warmth of this antique city.

During a trip last year, I discovered the best part about Hue was its people.  I met local Hue residents who seem to embody certain characteristics of Hue; graceful during hardship and resilient in the reality of a submerged city under water – my beloved Hue. It was at this time that I found myself falling in love with Hue and its people.  I realized that one must return to Hue to understand the beauty and sentiment of such resilient people and to absorb and embrace the characteristic of the people, heritage, antiquity, and mystiques of the city.  Then, one will feel a deep sense of connection with Hue, a poetic love in the mist of a chaotic but romantic city.

I fell in love with Hue then and now yearn for a return to Hue.  My return was not just to visit Hue from a tourist’s perspective of all the romantic and mystical sights, but to embrace the essence of Hue and its people. I wanted to do something useful and practical for my beloved Hue.  I wanted to do something to make up for the injustices and prejudices that I have given to the city and people of Hue, and to plead forgiveness for my disengagement with Hue for all this time. Finally, an opportunity presents itself...

Pouring rain greeted us as we arrived at Phu Bai Airport. Looking out from the window as we traveled through the countryside, I could not help but wondered how do the local people live and what do they do when all their farmlands are submerged under water? We were witnessing the worst flooding that Hue have experienced in my recent memory. But the more pressing problem for us was how were we going to carry the heavy boxes of food supplies and ingredients to BLOOM Training Restaurant in this type of rain !

The water had risen overnight and I awoke to a sea of water where the city used to be!  The city was submerged and as far as my eyes could see, there was only water. The Perfume River, a poetic feminine symbol of Hue with its gentle grace was now transformed into the angry rage of a beautiful woman whose power in the murky waters have destroyed everything in her path.

But we couldn’t let this stop us from fulfilling the mission that we had set out to do. The students needed training and our mission was to teach them how to cook a few dishes with a touch of Californian flair.  After all, the grand opening date was only a month away and we were already behind schedule. Outside, the endless pouring rain continued.

Bao Tran (ACWP Central Region Program Coordinator) held my hand as we left the hotel and started to wade through the cold and murky water that had risen quickly above my knees. Though only a short distance away, the flood made it difficult to travel on foot from the hotel to BLOOM Restaurant.  We opted to use a small boat (raft) and rowed ourselves to BLOOM Restaurant.

And, there she was, the BLOOM Restaurant!  In the distance I could still see the colors of her name -BLOOM which stands for "Because Love Overcomes One's Misfortune"- in yellow, purple, blue and red sign shone through the curtain of grey sky and heavy pouring rain.  As we rowed closer and closer to the restaurant, and though still hidden behind a steel door, her charm radiated through and captured my fascination and anticipation.  As the faded color of the old steel door slowly rolled back, there she was in full view with glass doors and what a sight! It was love at first sight and I was truly overwhelmed by her charm .  It was a feeling that would remain with me forever.

When we stepped inside, my heart dropped and I couldn’t help but feel sad as I noticed that the waters had already seeped up onto the first floor, the electricity was out and tables were stacked on top of one another. But as I followed Bao Tran to the second and third floor, through the empty yet decorated restaurant, the promise of the restaurant to become a must-see destination while visiting Hue shined through.  Future tourists’ visit to Hue would not be complete without a trip to BLOOM Restaurant. Perhaps, the charm and beauty of the Perfume River have finally met its rival.

As I stood in the middle of the four empty walls, I envisioned the future trainees whose bleak lives would be left behind and they look forward to a glimmer of hope.  Whose faces used to be filled with sadness due to their born circumstances, but now could laugh with joy for a better tomorrow. They would all be embraced in the warm and cozy setting of a charming restaurant, but more important BLOOM  Restaurant is a place where they can learn, practice, improve on what they have learned and attain a skill set that will bring forth a brighter future of self-sufficiency.

Stepping up to the top floor, I am greeted with the bar which is going to be the most beautiful and most romantic bar in Hue by far. I can see it already – BLOOM customers swirling glasses of wine by the bar as the gentle breeze brushes by, watching the sunset, with the old love songs playing in the background conjuring up deep feelings from within as the girls in their traditional Hue hats walk by.  In the midst of it all, the rains and the flood, my optimism and hope comes back.  The day is still beautiful and life goes on and the grace and resiliency of the Hue people remains.

The water receded as quickly as it had risen the day we were leaving. The Perfume River had gone back to its gentle flow and the water was clear as the river traffic returned to its business with boats gliding through both ways. Deep down inside, I know it’s going to get even harder, financially and mentally, before BLOOM is ready to open its doors and welcome all the people of Hue. As with past floods that have passed through Hue and destroyed all that was in its path, I see that through it all, Hue will survive as it always has throughout history.  In the end, the City of Hue is still standing.

And now with the golden hearts of the people from both sides of the Pacific Oceans, BLOOM Training Restaurant is a dream that came true for the disadvantaged youths. BLOOM will provide a safe environment where they can make mistakes, learn, and gain confidence while becoming self-reliant and self-sufficient through their hard work; and in return giving hope to the next generation of BLOOM recipient.

View Larger Map
Thank you for contacting us! If needed, you will hear back within 48-72 hours.
View on Mobile